What is the “Suru/する Verbs” in Japanese 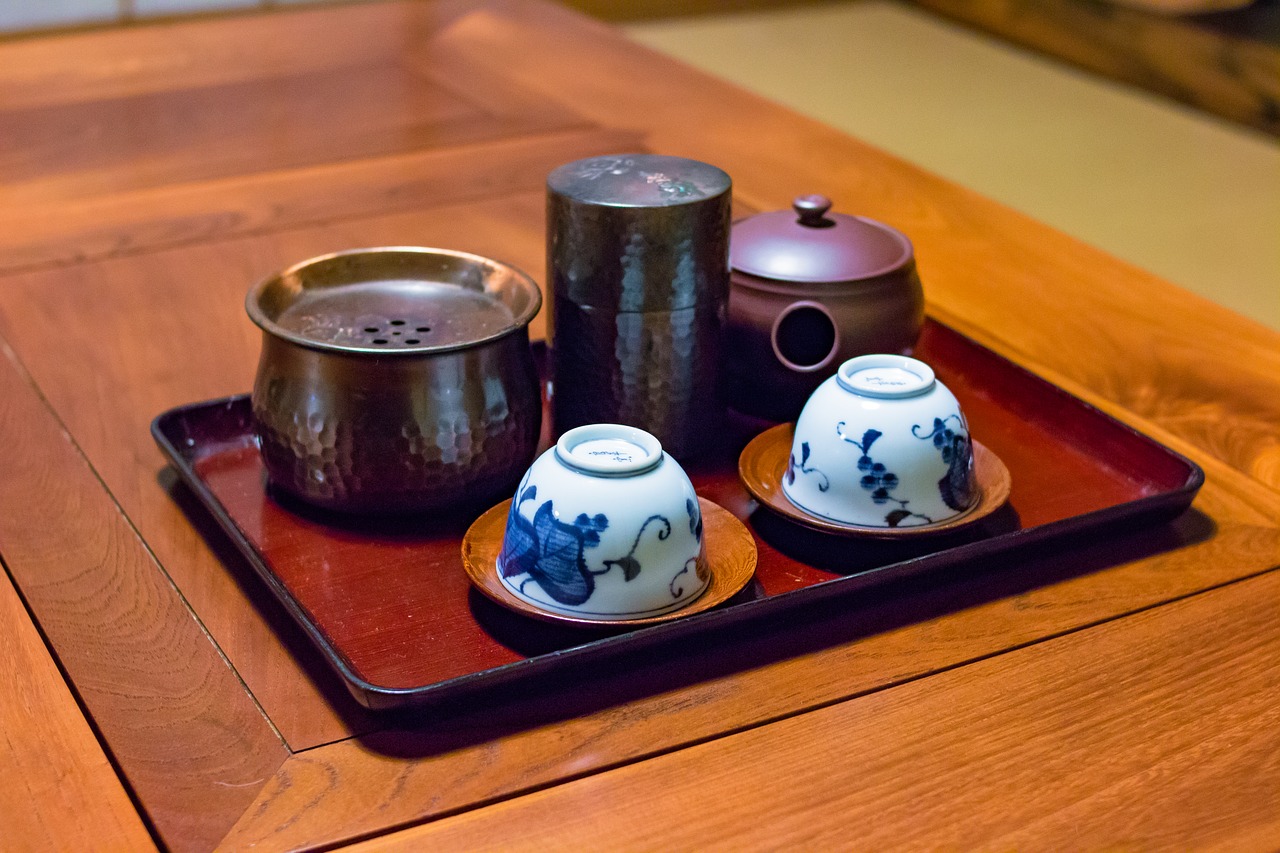 What is the “suru/する verbs”

There are some verbs that are so-called “suru/する verbs.” suru/する means “to do” in English.

Some verbs in Japanese will use a noun plus suru/する to express that action. For example, “benkyoo-suru/べんきょうする” is consist of the noun “benkyoo/べんきょう” which means “studies” and the auxiliary verb “suru/する.” When the word “benkyoo/べんきょう” combined with “suru/する”, it becomes the verb “to study”, or more literally, “to do studying.”

In English the word “study” can be both noun and verb, but in Japanese “benkyoo/べんきょう” is just a noun and cannot be used as a verb. But you can make it verb by simply adding the auxiliary verb suru/する after the noun “benkyoo/べんきょう”.

Actually, English has some expressions which are similar to “suru/する verbs.” For example, “do the dishes” is consist of the noun “dishes” and the verb “do.”

The auxiliary verb suru/する is very useful word because it can make many verbs from nouns.

“suru/する verbs” are often used with nouns which are borrowed from other countries.

For example, there is the Japanese word “jyanpu/じゃんぷ” which means “jump” and is borrowed from English. It is a noun and cannot be used as a verb but you can make it verb by using the auxiliary verb suru/する with the noun “jyanpu/じゃんぷ.” In Japanese we say “jyanpu-suru/じゃんぷする” when we want to say “to jump.”

The most common “Suru/する verbs”

Listed below are the most common “suru/する verbs” in Japanese: