How to use particle wa/は in Japanese 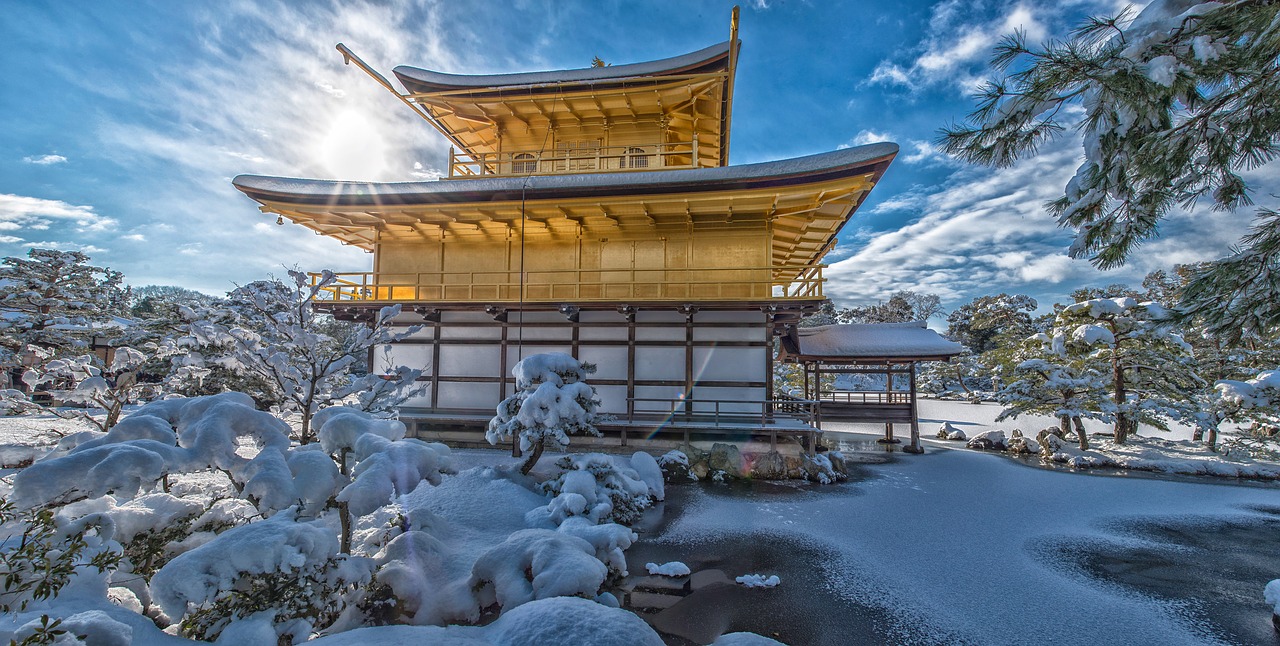 All you need to do is just put wa/は after the word which you want to introduce as a topic.

For example, if you want to talk about “watashi/わたし” which means “I”, start conversation with “Watashi/わたし wa/は”.

If you want to talk about “nihon/にほん” which means “Japan”, start conversation with “Nihon/にほん wa/は”.

wa/は is often used when people talk about general truths or speaker’s general idea, describe what something is like and explain something.

wa/は is often used for the topic of Yes / No questions and the topic which is given by someone else.

Let’s look at these cases.

When to use the particle wa/は

wa/は is used in the following cases.

Here, “Tokyo is the capital of Japan” is general truth.

Everyone has their own way of thinking. If you want to express your own opinion about something, you can use wa/は.

Here, wa/は is used to explain the name of person.

Here, pick up <Example 2> again. This sentence explains Tokyo. We know this because Tokyo is followed by wa/は.

Here, English is the topic of Yes / No question because “eego/えいご” is followed by wa/は.

The topic of the answer of Yes / No question is often followed by wa/は because it is the topic which is given by someone else.

If you want to use wa/は perfectly, you need to know the difference between wa/は and ga/が. This is because wa/は sometimes can be interchangeable with ga/が grammatically even though the meaning of the sentence changes slightly.

Please visit below link to find it out.