How to use particle と/to in Japanese 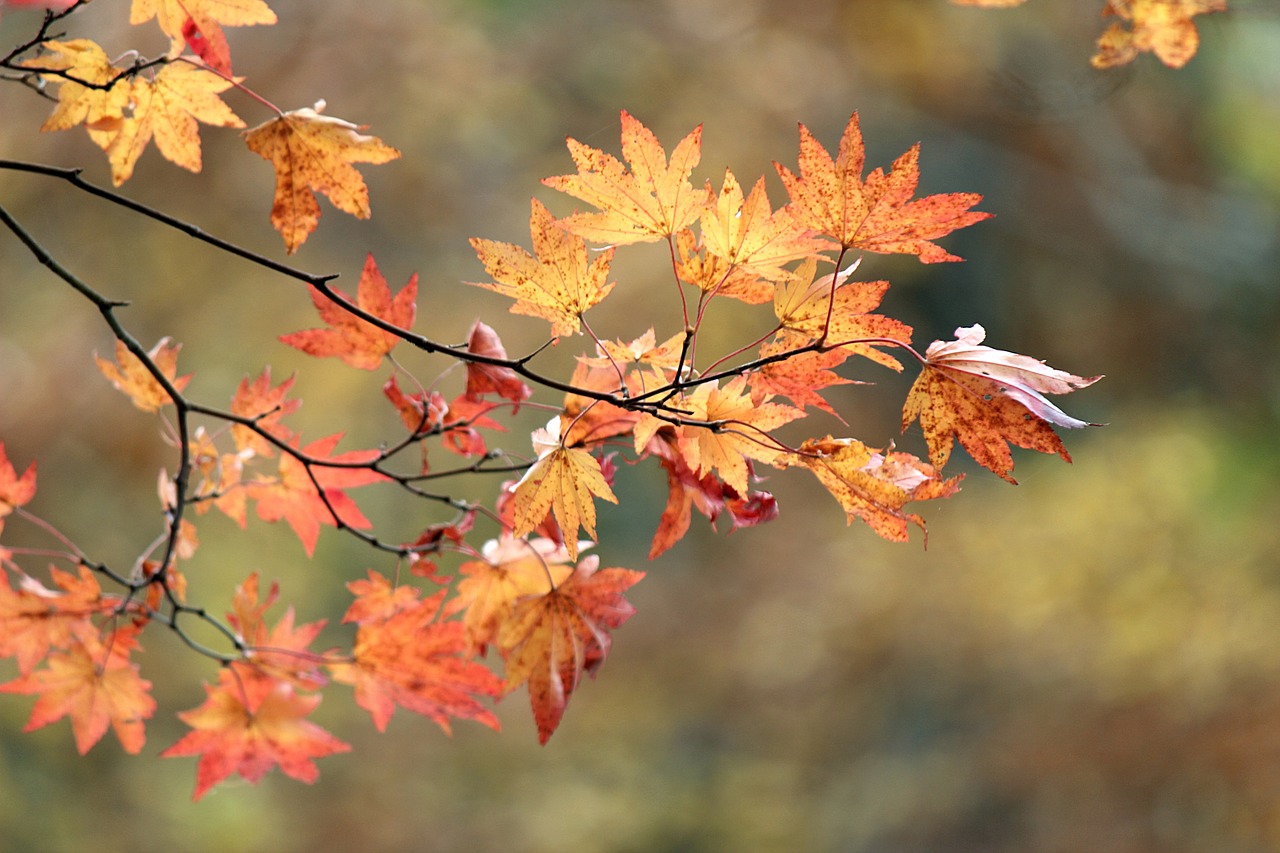 How to use particle と/to

と/to can sometimes be translated as “with” (meaning accompaniment) and sometimes “and.”

と/to is not always equivalent to the English word and, however. と/to is used only to link series of nouns or pronouns, and cannot be used to link verbs or clauses.