How to use particle o/を in Japanese 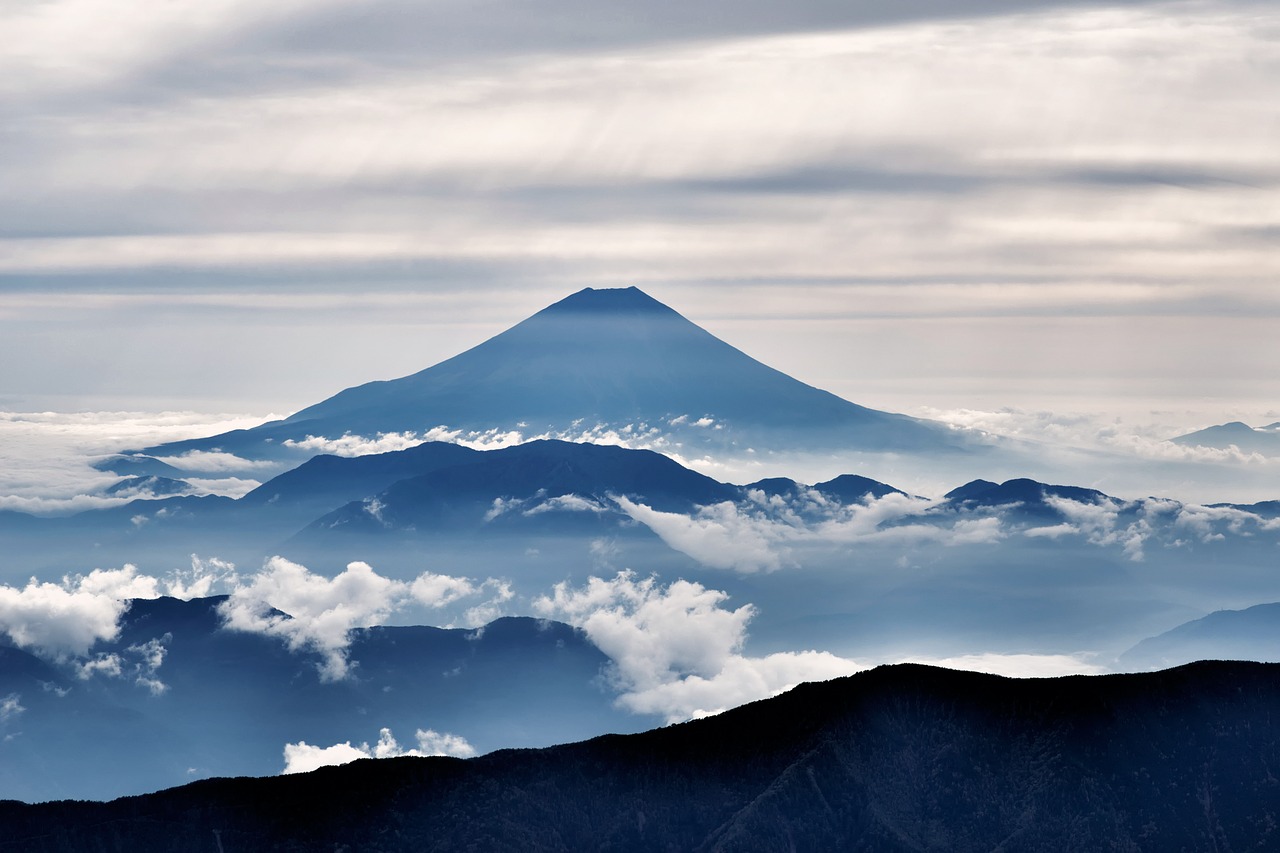 o/を (sometimes transliterated wo, and spelled wo in the Japanese kana writing) indicates that the preceding noun or pronoun is the direct object of the verb.

Here, o/を comes after “piza”, and this tells us that pizza is the thing that was eaten.

The book is the thing that was read, and we know this because “hon” is followed by o/を.