How to use particle no/の in Japanese 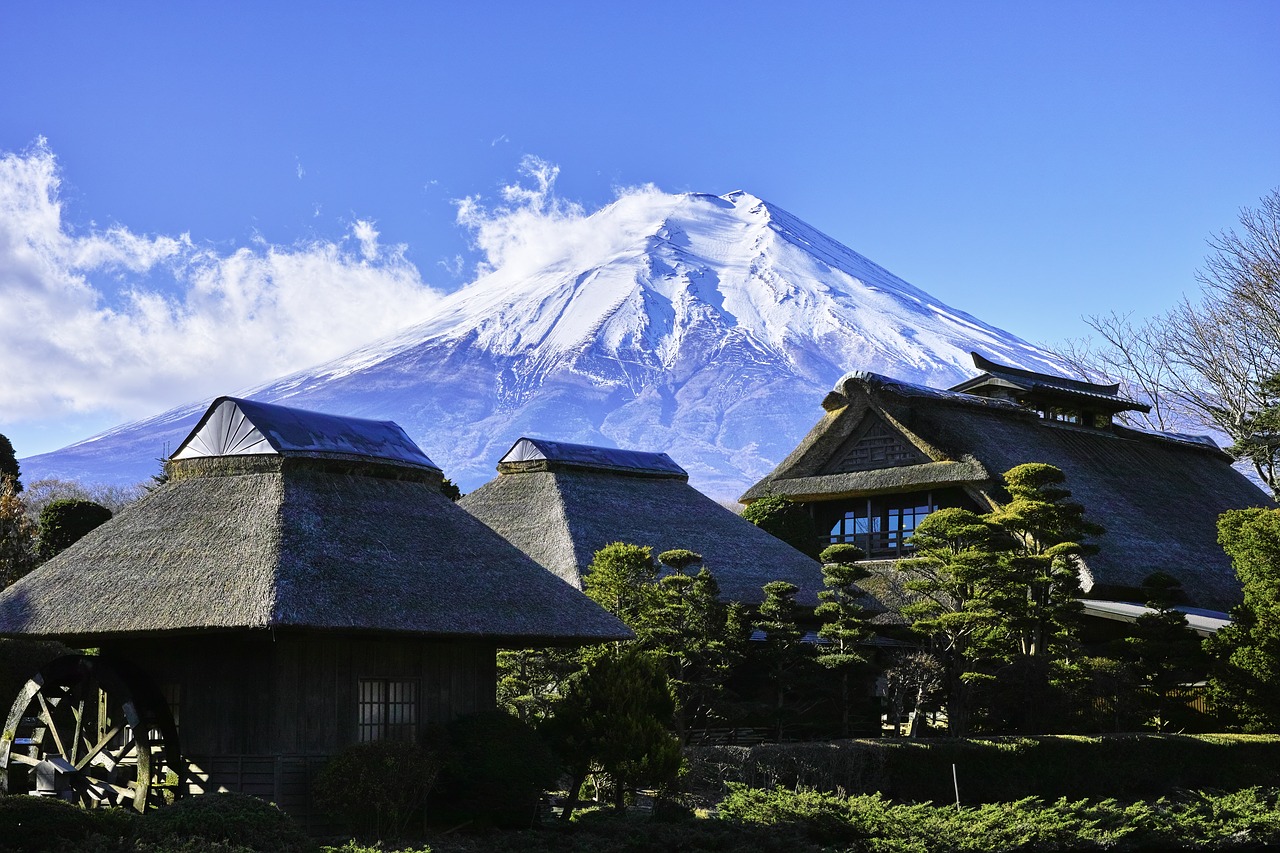 How to use particle no/の

The particle no/の can be used like the English preposition “of” to show ownership, material, type, location or origin.

no/の can be used to show ownership.

Here, no/の comes after “boku”, and this tell us that camera is owned by me.

no/の can be used to show material.

Here, no/の comes after “ki”, and this tell us that the chair is made of material wood.

no/の can be used to show type.

Here, no/の comes after “otoko”, and this tell us that the person in the room is a man.

no/の can be used to show location.

The location of good weather is Tokyo, and we know this because “tookyoo” is followed by no/の.

no/の can be used to show origin.

Delicious bananas are made from philippine, and we know this because “firipin-san” is followed by no/の.

How to use particle wa/は in Japanese