How to use particle ni/に in Japanese 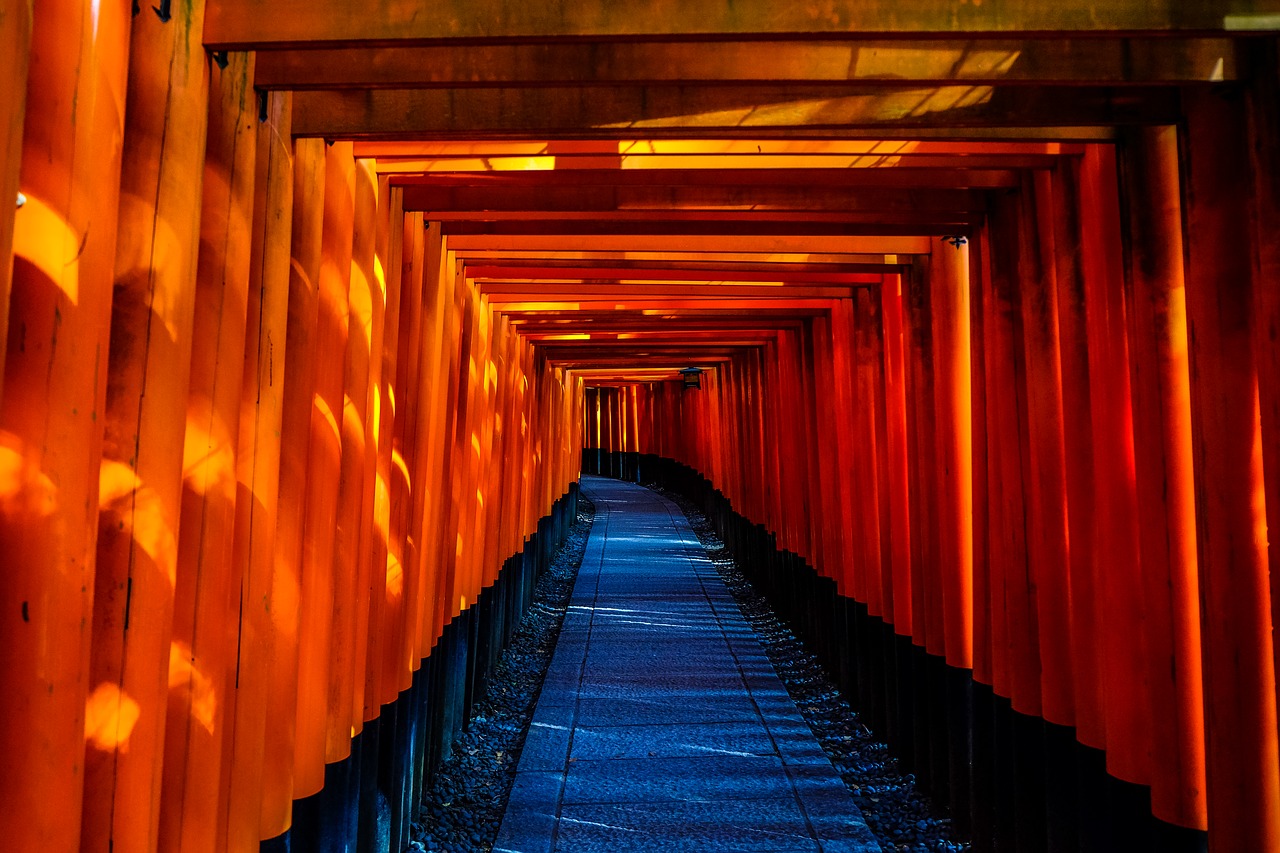 ni/に indicates that the preceding noun or pronoun is the indirect object of the verb.

Here, ni/に comes after “otooto”, and this tells us that my brother is the person who got something.

My sister is the person who got something, and we know this because “imooto” is followed by ni/に.

Moreover, ni/に can be used to indicate time, direction or location. In this case, ni/に can be translated “in”, “on”, “at” or “to.”

In reality, ni/に is like an arrow, it is always pointing towards something. In fact, many people will call ni/に the target particle. If you think about it this way, it will be easier to know when to use it.

ni/に is used after time expressions to mean “at”, “on”, or “in.” It indicates the time when an action takes place.

Here, ni/に comes after “Shichiji”, and this tell us that seven o’clock is the time when the act of meeting takes place.

Saturday is the time when the act of arriving takes place, and we know this because “doyoobi” is followed by ni/に.

Here, ni/に comes after “Shichigatsu”, and this tell us that July is the time when the act of quitting takes place.

ni/に is used with destinations to mean “to.” It indicates destination of an action involving movement.

Some verbs describe actions that involve the movement of someone or something from one place to another, such as “go”, “come” or “arrive.” The destination of such actions can be marked by the particle ni/に.

The word “taiwan” is marked by the particle ni/に. This tells us that Taiwan is the destination of the action described by the verb, which as we know is “go”.

ni/に indicating destination is most commonly translated to English as the preposition “to” but there is some exceptions. Two examples of this are “suwaru”, meaning “sit”, and “noru” meaning “ride”. Basically, for these verbs and a few others like them, the thing that is sat on, ridden, etc., can be thought of as the destination of these actions.

The chair can be thought of as the destination of act of sitting.

Here is the list of verbs used with the particle ni/に which indicates destination of an act.

ni/に indicates location where something exists and can be translated as “in”, “on”, “at”, “under”, etc…

Most actions take place in a location, but there are a few verbs that describe the act of simply “being” in a location. For these, the location is marked by the particle ni/に.

To describe where something is “being” or “existing”, place the particle ni/に immediately after the word or phrase that describes the location of existence.

“Kyooto” is marked by the particle ni/に. This tells us that Kyoto is the location where my house exists.

ni/に can be used with direction words. To make a word that has the same meaning with English “on”, use “ue”, meaning “above”, with ni/に. So, “ue ni” can be translated as “on.”

Here, “shita”, meaning “below”, is used with ni/に to make “shita ni” which means “below” in English.

How to use particle o/を in Japanese