How to use particle kara/から in Japanese 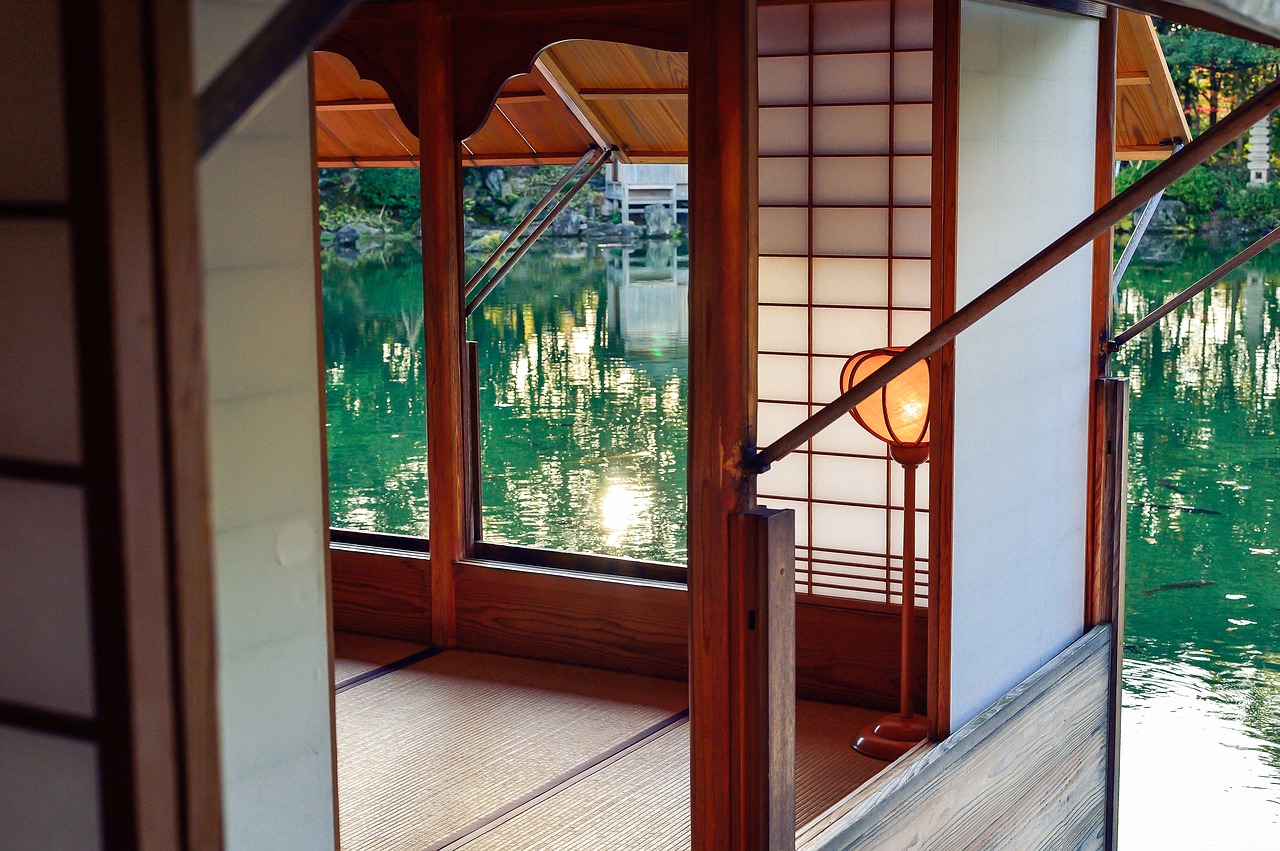 How to use particle kara/から

kara/から is similar to the English preposition from.

kara/から is used to show where the action starts. Let’s have a look at an example.

Here, kara/から comes after “ie”, and this tell us that house is where the act of walking starts.

kara/から is used to show when the action starts. Let’s have a look at an example.

Tomorrow is the time when the act of working starts, and we know this because “ashita” is followed by kara/から.

How to use particle made/まで in Japanese