How to use particle e/へ in Japanese 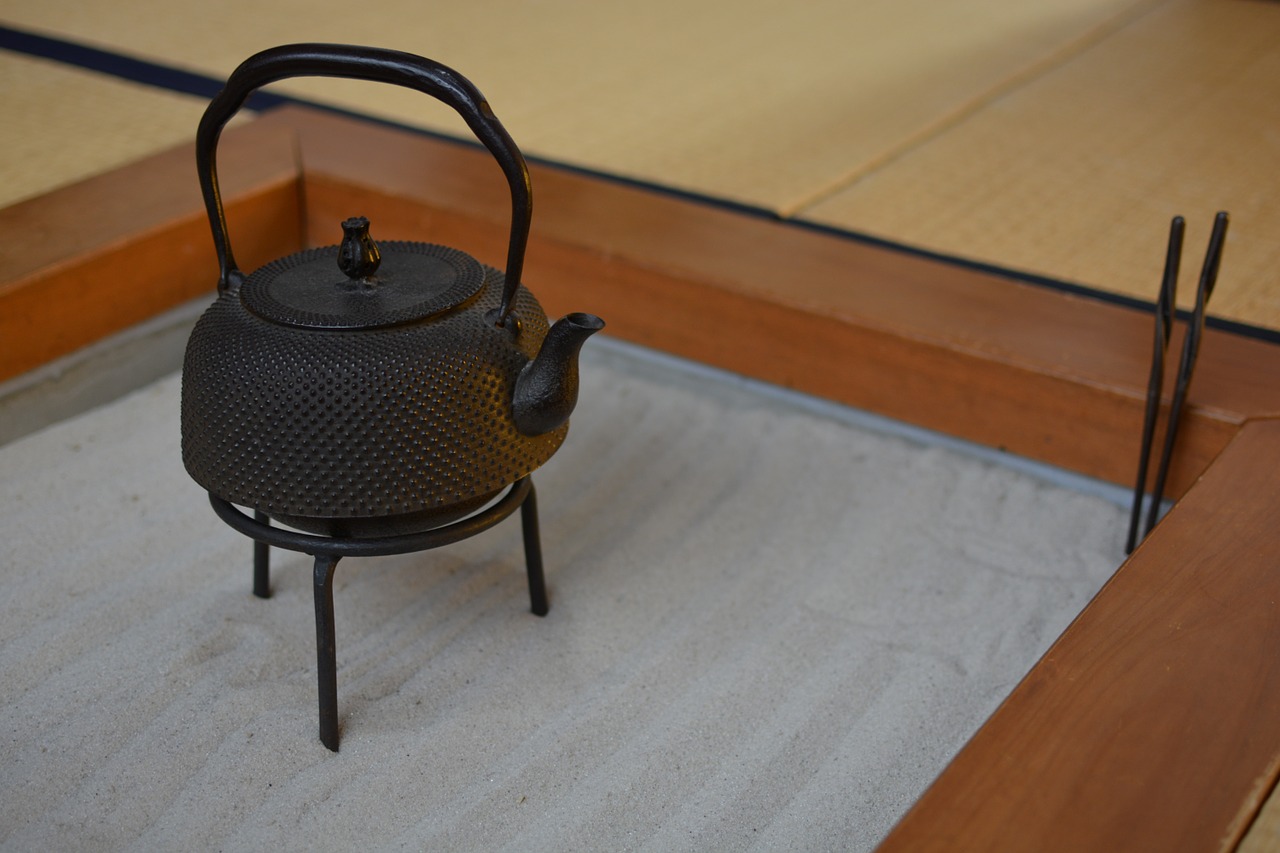 How to use particle e/へ

e/へ(pronounced e, but spelled he) is used to indicate direction of movement. e/へ is equivalent to English “to.”

Here, e/へ comes after “nihon”, and this tell us that Japan is the direction of the act of going back.

School is the direction of the act of going, and we know this because “gakkoo” is followed by e/へ.

e/へ is used with the word “yookoso” which means English “welcome.”

How to use particle ni/に in Japanese